As international women's day kick-started, powerful numbers are popped up on my LinkedIn feed.

PWC research shows that only 3% of females can name a career in technology as their first choice.

The numbers alarm me while I am asking myself, "Am I the part of the overall picture? Am I a good enough example and visible enough, or am I lost in the everyday challenges of leading two companies internationally?

When we see numbers that seamlessly show the truth, we tend to blame others.

We blame the government, the society, and of course the man behind! The man who pushed us, women, away or didn't give us the leadership position we well deserved by working quietly enormous hours day by day. When it comes to diversity, women are still underrepresented in so many different places, including aviation and the drone sectors. But the million-dollar question is why?

"If you don't have a seat at the table, you're probably on the menu. Washington works for those who have power. And no one gives up power easily, no one … Nobody's just going to say 'Women have arrived and let's just move over'… We have a chance, but we have to fight for it. "

I should admit that a few years ago, this sentence made me think. Multiple moments in my career, I was at the meetings, but I did not speak up as I felt my points of view were less, or not informative enough to contribute to the discussion. When a man spoke up and said my thoughts, I always felt ashamed, why did I not do it?

I had situations where I was discriminated against and called "too young" or "too female" for my role by my male co-workers, and instead of standing up for myself, I walked away, avoided a potential confrontation; even though I had proof that my work was successful and brought results and revenue to the organization.

Let me quote another great example from Angela Merkel.

"I don't believe you are simply born with the ambition of becoming chancellor. But if you want to make a difference, if you enjoy putting ideas into practice, then the post of chancellor has to be the one presenting the biggest opportunity of all."

I could not agree more! The men in leadership positions need to change, to drive diversity, but we women should start to do that as well! When we read the numbers or we're being discriminated against, let's think about what we can do. How can we drive the coveted change and show by evidence that we don't want to be on the menu? We should speak up, raise proof, and take responsibility, not hide and choose the easier path even if we are called bossy, naïve, or too loud!

Ending gender inequality is not just the right thing to do; it is smart.

According to the World Bank's 2012 World Development Report: Gender Equality and Development, closing these gender gaps matters for development and policymaking. Greater gender equality can enhance economic productivity, improve development outcomes for the next generation, and make institutions and policies more representative.

We should do it because if companies do better, economies do better. Our kids grow in a better world, so the issue is personal!

As a leader in the drone field, one of my missions is to educate. Educate not only by example but my strategies. I never imagined I would be leading two companies internationally, or that I would be the one who set up female-driven initiatives, or that when I post something on social media, thousands of people would see it. Even if this contribution is small, we must keep going as every small step matters. So ladies, please don't be on the menu, don't wait for that diversity and equality to happen magically. Be that example, take action and drive the change because if you don't do it, who else will? 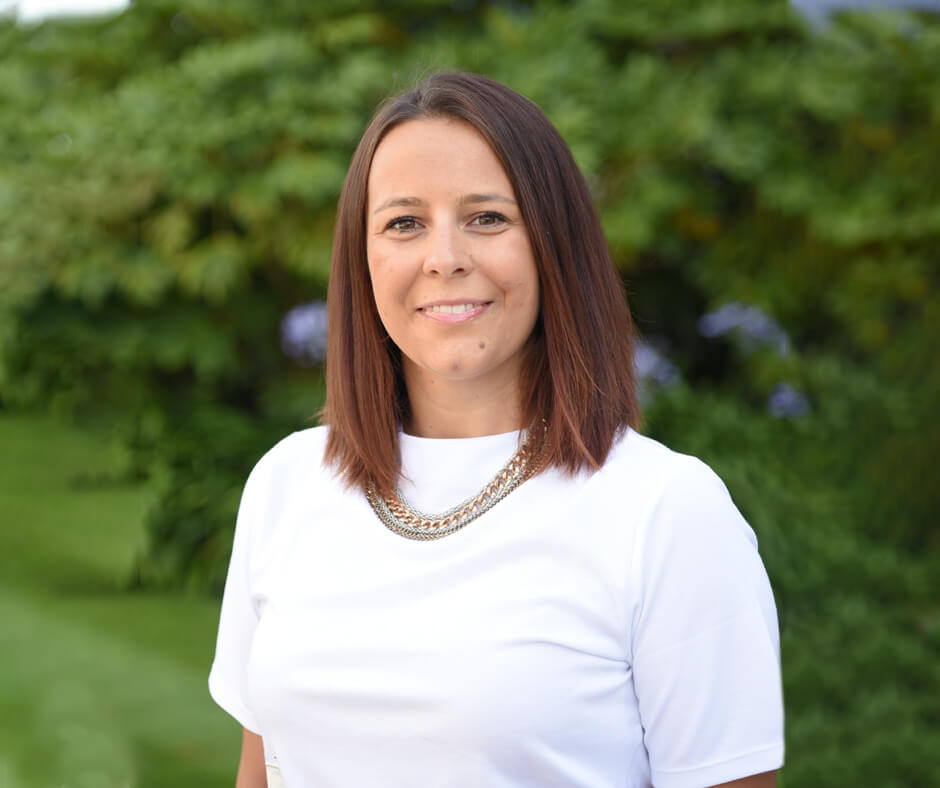