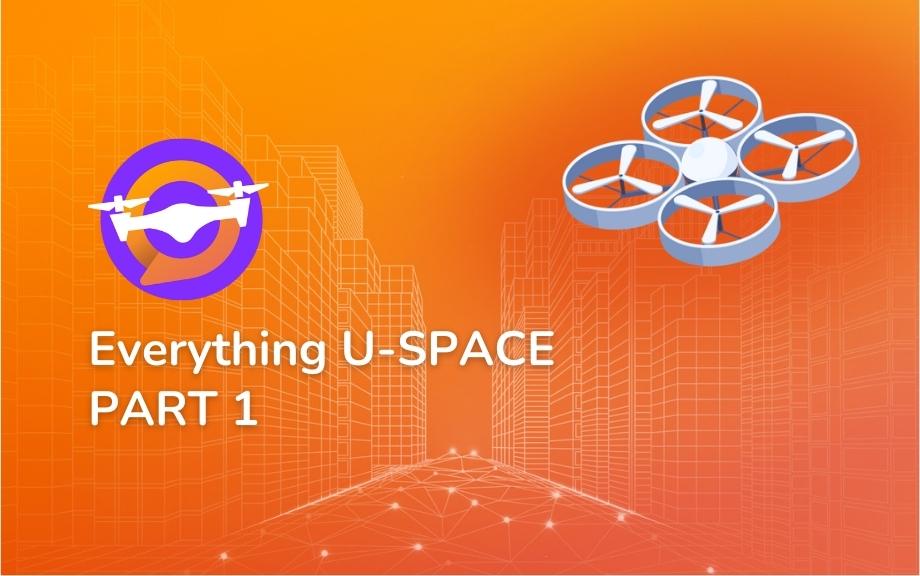 The U-Space became a very fashionable subject in the aviation sector, specifically in the UAV industry. The term itself is used in most UAV-related discussions. Still, even experts find it challenging to indicate a straightforward definition with a crystal-clear scope that will provide a specific meaning. That is why we, at DroneTalks, have decided to publish a series of articles dedicated to this crucial subject. Yves Morier and Joanna Wieczorek will present the concept and deep dive on objectives, legal framework, and many more aspects of the U-Space.

The U-Space activities in Europe are driven by one of the European Aviation Safety Agency (EASA) top priorities: creating an appropriate environment for the further development of the drone service market. This goal is reflected in the European U-Space concept, which assumes safe and effective drone operations alongside crewed air traffic.

The U-Space: the road to the current regulatory framework

UTM (Unmanned aircraft Traffic management), also called Drone Traffic Management (DTM), is now considered an essential element for the successful development of the Drone Industry at scale. In Europe, the European Commission coined the term U-space in November 2016 during the EASA High-Level Conference in Warsaw. There may still be a little debate about the term’s meaning: U could stand for Urban, Unmanned, Uncrewed but also be for “You” by analogy with YouTube. The declaration that followed the conference announced the need to start working urgently on U-space. SESAR Joint Undertaking led the work in cooperation with the European Commission, the EASA and EUROCONTROL.

The first question that comes to mind was why to create a new concept for drone traffic management when a well-established Air Traffic Management (ATM) system has achieved excellent safety and efficiency levels.

Several elements can be proposed to answer this question:

The Blueprint defines U-space as:

“U-space is a set of new services and specific procedures designed to support safe, efficient, and secure access to airspace for large numbers of drones. These services rely on a high level of digitalisation and automation of functions, whether they are onboard the drone itself, or are part of the ground-based environment. U-space provides an enabling framework to support routine drone operations, as well as a clear and effective interface to manned aviation, ATM/ANS service providers and authorities.”

It is important to note that in this Blueprint, U-space is not associated with a defined volume of airspace. However, as we will see in this series, the regulator has defined a U-space airspace associated with geographical zones in the regulatory framework published recently by the European Commission (Regulation 2021/664).

The Blueprint also defined a set of principles for U-space as follows (Credit SESAR Blueprint):

U2: initial services support the management of drone operations, e.g., flight planning, flight approval, tracking, dynamic airspace information, and procedural interfaces with air traffic control. Initially scheduled for 2021, the ATM master plan 2020 envisage this phase for 2022+. As we will see below, the EU Regulation 2021/664 on the regulatory framework for U-space includes several of these services but not all. This regulation will be applicable in January 2023.

U3: advanced services support more complex operations in dense areas, e.g., capacity management and assistance for conflict detection. Indeed, the availability of automated ‘detect and avoid’ (DAA) functionalities, in addition to more reliable means of communication, will lead to a significant increase of operations in all environments. Initially scheduled for 2025, the ATM master plan 2020 envisage this phase for 2027+.

U4: full services, mainly services offering integrated interfaces with crewed aviation, support the full operational capability of U-space and will rely on a very high level of automation, connectivity and digitalisation for both the drone and the U-space system. Initially scheduled for 2030, the ATM master plan 2020 envisage this phase for 2035+.

It is essential to recall that the Blueprint does not limit U-space to the very low level, even if today, the U-Space focus is on low-level operations because this is where most operations are occurring. It is also important to remark that Advanced Air Mobility (e.g., eVTOL) was not envisaged in the Blueprint; however, it will need to be considered in U-space, which explains why several of the SESAR ongoing projects on U-space integrate AAM demonstrations.

Following the publication of the Blueprint, SESAR JU financed a significant number of research projects: 18 are closed, and 12 are still active. An overview may be found here: https://www.sesarju.eu/U-space

EUROCONTROL, which is a founding member of SESAR, performed several activities concerning U-space. In particular:

To exchange information on the various activities conducted on U-space at the European and national level, the Commission, EASA, SESAR JU and EUROCONTROL have also established a network of demonstrators.

On the rulemaking side, the European Commission and EASA have published regulations relative to drones’ operation and technical approval (Regulations 2019/947 and 945) and relative to a regulatory framework for U-space (Regulations 2021/664, 665 and 666).

EASA has also recently published for consultation the Acceptable Means of Compliance/Guidance Material related to the regulatory framework on U-space.

The development of AMC & GM is crucial as the U-space regulations only provide a high-level framework for the U-space without specifying the necessary means for allowing a harmonised implementation of the concept.

For part 2, come back to the DroneTalks page soon. If you find our article useful, share it on your social media channels or leave us a comment.

For a one day regulatory training on EU drone regulations including U-space, check out our online live course https://dronetalks.online/academy/drone-regulations-training/

If you wish to write to us, email at info@dronetalks.online. 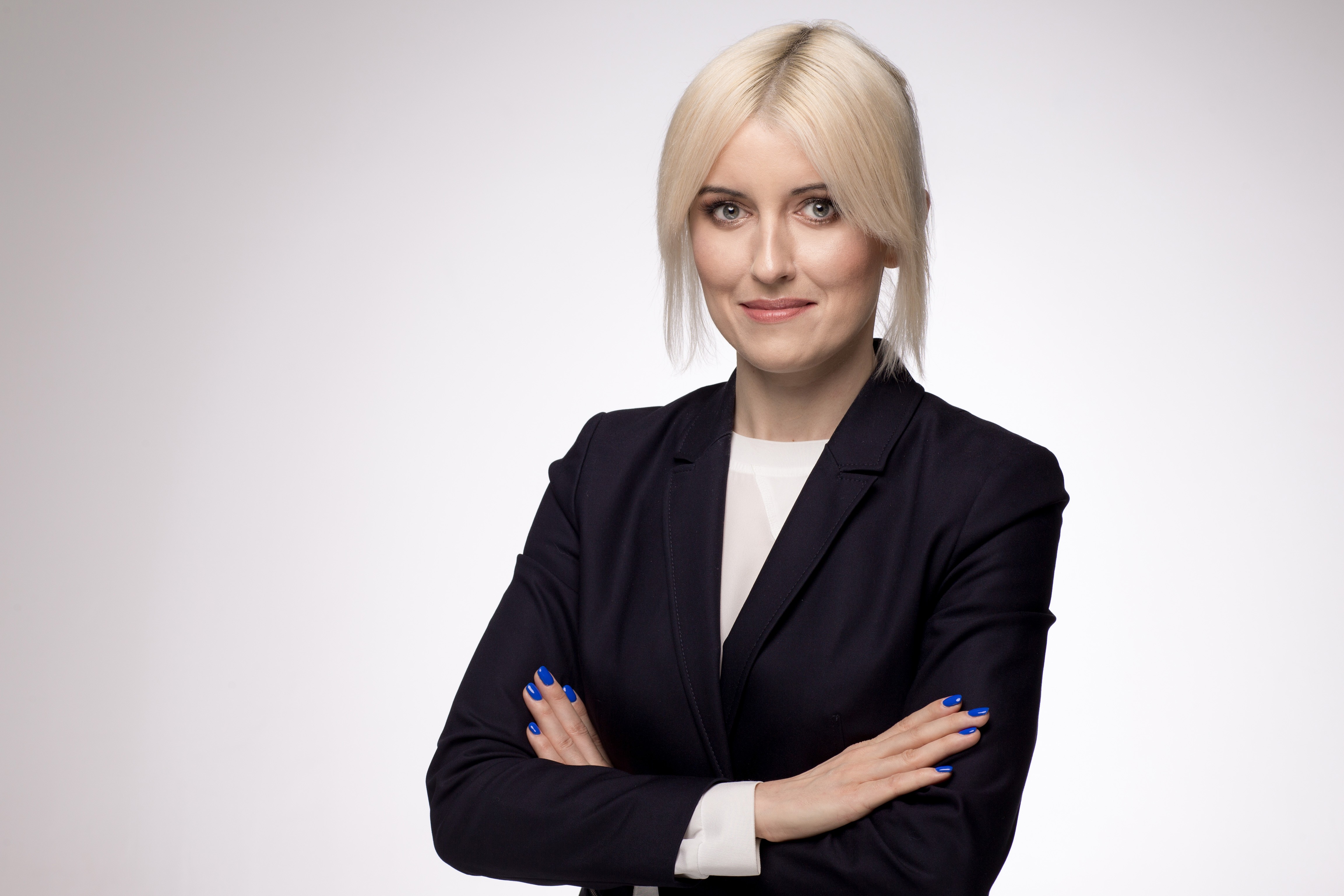 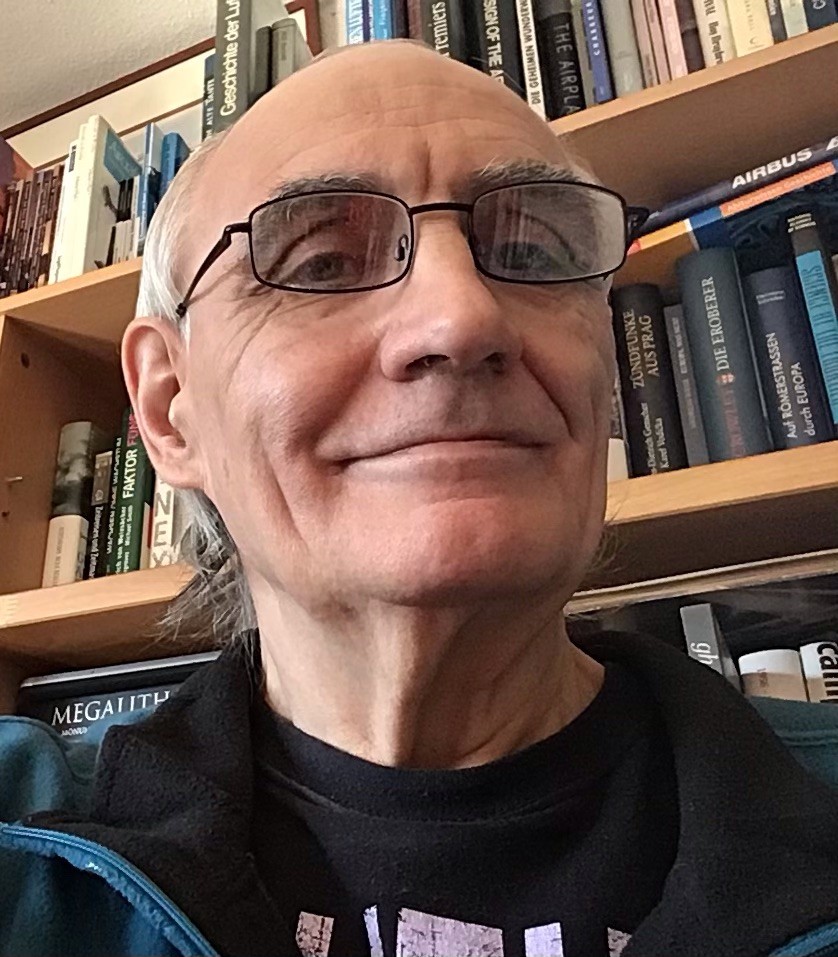