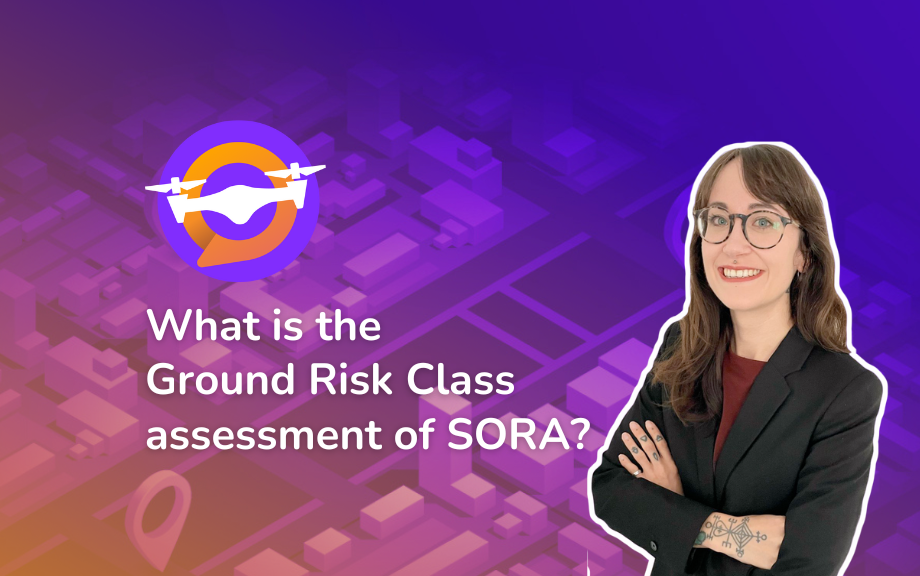 The Ground Risk Class (GRC) assessment is covered by the steps #2 and #3 of the SORA. The first step covers the definition of the Intrinsic GRC which is the initial level of ground risk, while the second one covers the mitigations that can be applied to reduce the risk and obtain the Final GRC.

The Intrinsic GRC is a classification of the risk that a drone will hit a person on the ground in the case of a loss of control. It is defined with the consideration of a reasonably assumed level of safety and is indicated with a number from 1 to 7. This risk is assessed for a precisely delimited operational volume. As a starting point for the assessment, the operator needs to determine this volume made of two distinct parts, the flight geography and the contingency volume. To do so, it is important to consider key aspects of the UAS:

●      the accuracy of the navigation solution

●      the flight technical error and the path definition error, and

To cover the complete area put at risk by the operation, the applicant also needs to consider a ground risk buffer corresponding to at least a 1-to-1 rule. This means that if the drone is flying at a height of 150m, the size of the buffer needs to be at least of an equivalent 150m. This buffer provides an extra layer of safety in case of a loss of control.

Ultimately, to define the intrinsic GRC, a table available in the JARUS Package provides an easy solution. The UAS operator can use it to read the resulting category in the table by finding the intersection of two aspects of the intended operation: the columns in the table correspond to the kinetic energy and the maximum UA characteristic dimension, and the rows correspond to operational scenarios. The maximum UA characteristic dimension varies depending on the type of aircraft: for a fixed wing, it corresponds to the wingspan, for a rotorcraft it’s the blade diameter and for multicopters it’s the maximum dimension. The  operational scenarios give information on how the operation is performed, VLOS or BVLOS, and the degree of population in the area overflown.

The final GRC is obtained after applying risk-reducing measures to the previously determined intrinsic GRC. The aim is to lower the GRC to a level at which the operator can more easily comply with all the requirements to receive an operational authorisation. The mitigations available for this step are described in the Annex B of the JARUS Package and correspond to the following:

These mitigations aim to reduce the number of people at risk during the UAS operation. They include the ground risk buffer and an evaluation of the people at risk. To obtain a Low level of robustness for M1, the applicant needs to have a ground risk buffer that corresponds to the 1-to-1 rule at least. In most cases, operators choose this level for their operation, but if needed, they have the possibility to extend the buffer and cover more parameters such as technical failures, meteorological conditions, system latencies and performance. By including these additional aspects, they can access to higher levels of robustness and get to reduce their final GRC to a lower value. A special criteria for M1 is also available for tethered operations to which the ground risk buffer does not apply.

These means of mitigation aim to reduce the energy absorbed by the people on ground in case of impact. Typically, this is done by implementing special equipment that contributes to reducing the impact dynamics and the post impact hazards (for example fire or detachment of parts of the UA). The most commonly used feature to provide M2 mitigation is a Flight Termination System (FTS) that includes a parachute.

M3 - An Emergency Response Plan (ERP) is in place, operator validated and effective.

This mitigation aims to provide detailed procedures to cope with emergency situations. The ERP is the safety net used by the operator once the contingency procedures are not able or sufficient anymore to recover the operation. It must include a detailed plan that allows to limit the escalating effect of a crash and indicates how and when to alert third parties involved (e.g. first responders and ATM). Usually, this mitigation is implemented by operators at Medium robustness, while the High level would require extended third-party validation.

The robustness of all these means of mitigation provides correction factors to mathematically obtain the final risk value. The higher the robustness of a mitigation is, the stronger its corresponding correction factor is, and the lower the resulting number will be. The final GRC is an important part of the SORA because it corresponds to the ground risk component used later on (during SORA Step #7) to find the Safety Assurance and Integrity Level (SAIL) of the operation. Concretely, this means that the mitigations applied to reduce the ground risk have a direct impact on the safety objectives associated with the operation and can highly influence on its feasibility. The highest final GRC that can be supported by the SORA process is 7, above this value the operation falls in the Certified Category.

If you enjoyed reading this article and want to learn about about the other steps of the SORA, have a look at my other articles in this series: they will provide you with an overview of the whole process!

Do you want to know more about SORA? Sign up to our SORA training today here! 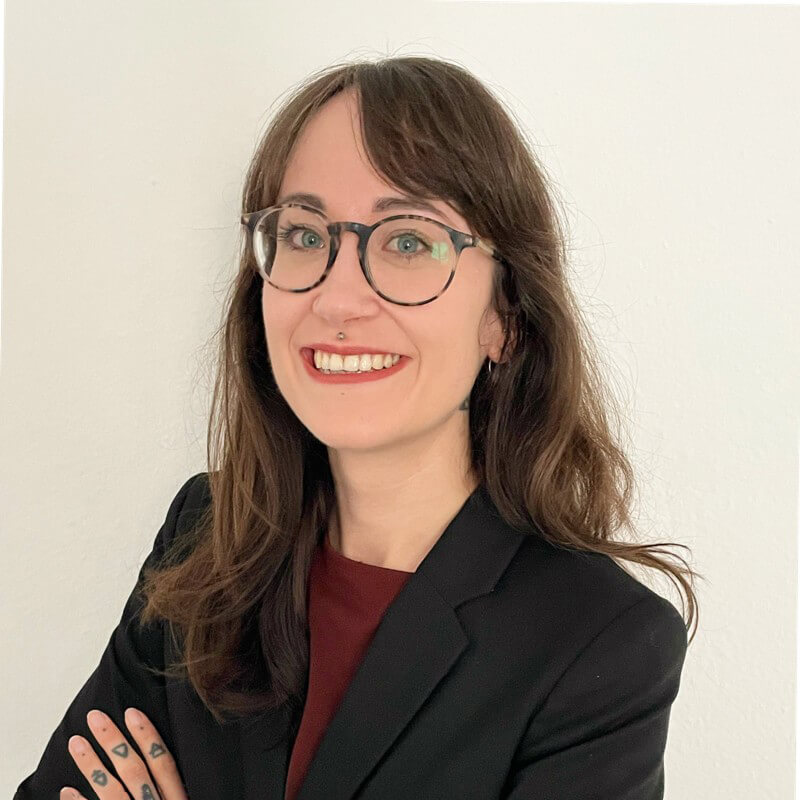 Aurélie-Joy is a Senior Consultant of Drones Operational Authorizations at Murzilli Consulting and an aviation expert with a very broad background, ranging from Environmental Engineering to Airline Operations. She started her aviation career as a Trainee Air Traffic Controller, to later on gain several years of experience at a major international airline, and ultimately worked her way into the drone industry. Her qualifications and previous roles include Flight Dispatch, Air Traffic Management, Airline Operations Research and UAS Flight Director.

Today, and after having gained real-life drone operations experience with one of the most competitive drone delivery system globally, she is advising drone companies on their operational authorizations worldwide, bringing along her expertise in both aviation and technology. She is passionate about innovation in high-risk industries and safety challenges.